4 Best Ideas to Celebrate the Double Ninth Festival in China 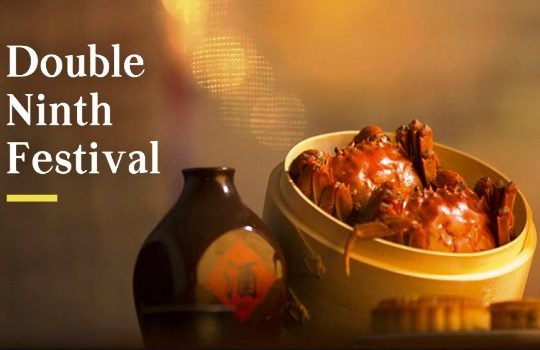 The Chongyang Festival also known as the Double Ninth Festival is celebrated every 9th of the 9th month of the Chinese Lunar calendar. This festival is sometimes referred to as the Elderly Festival. According to records from the book Yi Jing, the number 6 represents the Yin element, while the number 9 is considered to represent the Yang element.

So the 9th day of the 9th month of the Chinese calendar, both the date and the month are elements of Yang. That is why this celebration is called the Festival of the Nine Doubles. In ancient times, people believed that the 9th of the 9th month deserved to be celebrated.

Many people hold various activities to celebrate Double Ninth Festival. Some of them like enjoying the blooming of chrysanthemums, inserting Zhuyu leaves, eating Chongyang cakes and drinking chrysanthemum wine.

In ancient China, people climbed high places, such as hills and mountains at the Chongyang Festival, so this celebration is also known as the “High Places Climbing Festival”.

This tradition is thought to have originated in the Eastern Han Dynasty, where at that time people generally climbed mountains or pagoda towers to enjoy the view from a high place.

After the Qing Dynasty, people became more and more crazy about this chrysanthemum plant, not only at the Chongyang Festival, but also on other occasions, they went out of the house to enjoy the beauty of this plant. 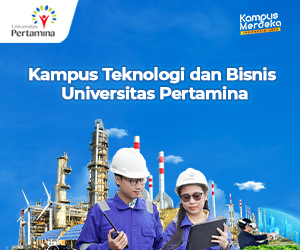